Simple claims are not enough, so Body has always made it their duty to scientifically prove their claims.

Now there’s even more scientifically-proven results! The latest clinical study, conducted by Professor Max Lafontan at INSERM Toulouse, has revealed astounding new findings regarding the efficacy of LIPOMASSAGE on femoral fat (i.e. adipose tissue of the buttocks, saddlebags and thighs), one of the most stubborn fatty areas of all. With the latest generation in CELLU M6 technology and the new Ergodrive treatment head, natural lipolysis (i.e. fat breakdown) is increased by more than 70% after 12 CELLU M6 sessions. The study reveals that adipocytes (i.e. fat cells) of the femoral region typically exhibit very poor fat elimination abilities. Essentially, they store more fat than they eliminate. LIPOMASSAGE radically increases the body’s natural fat breakdown, nearly doubling the elimination of localised fat. 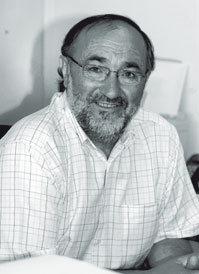 What were the goals of this study?
This study was conducted by Body at the Clinical Research Centre of the Purpan University Hospital in Toulouse. We had two objectives: to measure the impact of the Body technology on 1.) fat mobilisation and on 2.) gene expression by comparing fatty tissue before and after treatments (i.e. 12 sessions).
For this, we used two evaluation techniques: microdialysis (i.e. to analyse lipolysis occurring in the adipose tissue and monitor fat cell activity in real time) and DNA microarrays (i.e. to study gene expression).
To my knowledge, Body is the only manufacturer of its kind to conduct a study like this one, which is wholly based on fundamental research.

What are the results?
Today, we can confirm the following:

Substantial improvement in subject response to a lipolytic agent, with an average fat release increase of +70% and as much as +100% in hyper-responsive subjects.
An effect on gene expression (e.g. the genes involved in metabolising fats ans sugars) which for some subjects was similar to those generated by low-calorie diets.

I was surprised and very pleased with the results of this study. It’s a significant advance for Body’s scientific research – and our findings introduce exciting new study opportunities! 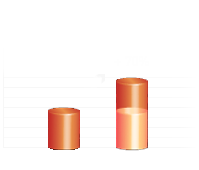 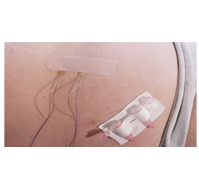 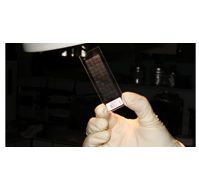